Dr. Edward Bach (1886 – 1936) was a well-respected surgeon, bacteriologist, homeopathic physician, spiritual sensitive, writer, speaker, and mason. From early on, Bach described that felt a healing power coming from his hands. His assistant Nora Weeks describes, “He did indeed possess the power the heal, and many were the sick folk who were cured by his touch” (Weeks 10).

His work in homeopathic circles is still respected and used today, as he helped to develop the bowel nosodes, sometimes referred to as the Bach Nosodes. His work with vaccines is notable and ubiquitous.

During this time as a surgeon and in private practice, he was developing an understanding that the individual emotional state and personality had as much to do with the outcome of the disease, and perhaps even moreso that the course of treatment. He observed that the same treatment may have different outcomes for different individuals. It followed, that it was perhaps more important for one to treat the individual–the cause and the reaction to the disease–rather than the disease itself.

When he turned away from traditional allopathic medicine, in favor of a more holistic, individual, and gentle healing –he turned to his gifts as a sensitive, as well. He began exploring the energy of nature–flowers, plants, and their healing properties, in relation to mood, emotion, and character traits.

His development of the 38 remedies in the Bach Flower Essence repertoire was created so that individuals will be able to use this simple system as support for their own healing journeys. It is based on the idea that for every physical symptom, there is a mental/emotional/spiritual cause. If we treat the cause, rather than the symptom, we will better care for the individual on his path of growth, as well as health.

Bach’s spiritual connection is found in his writings and talks. He encourages us to strive for connection with our Higher Self and to work with the octave of the Ascended Masters…”And so come out, my brothers and sisters, into the glorious sunshine of the knowledge of your Divinity, and earnestly and steadfastly set to work to join in the the Grand Design of being happy and communicating happiness, uniting with that great band of the White Brotherhood [Ascended Masters] whose whole existence is to obey the wish of their God, and whose great joy is in the service of their younger brother men.” (Heal Thyself)

Make an Appointment or Reservation Now!

This simple online scheduler will help you enroll in classes, workshops, and sound baths.  Also, make your Reiki appointment now at your convenience! 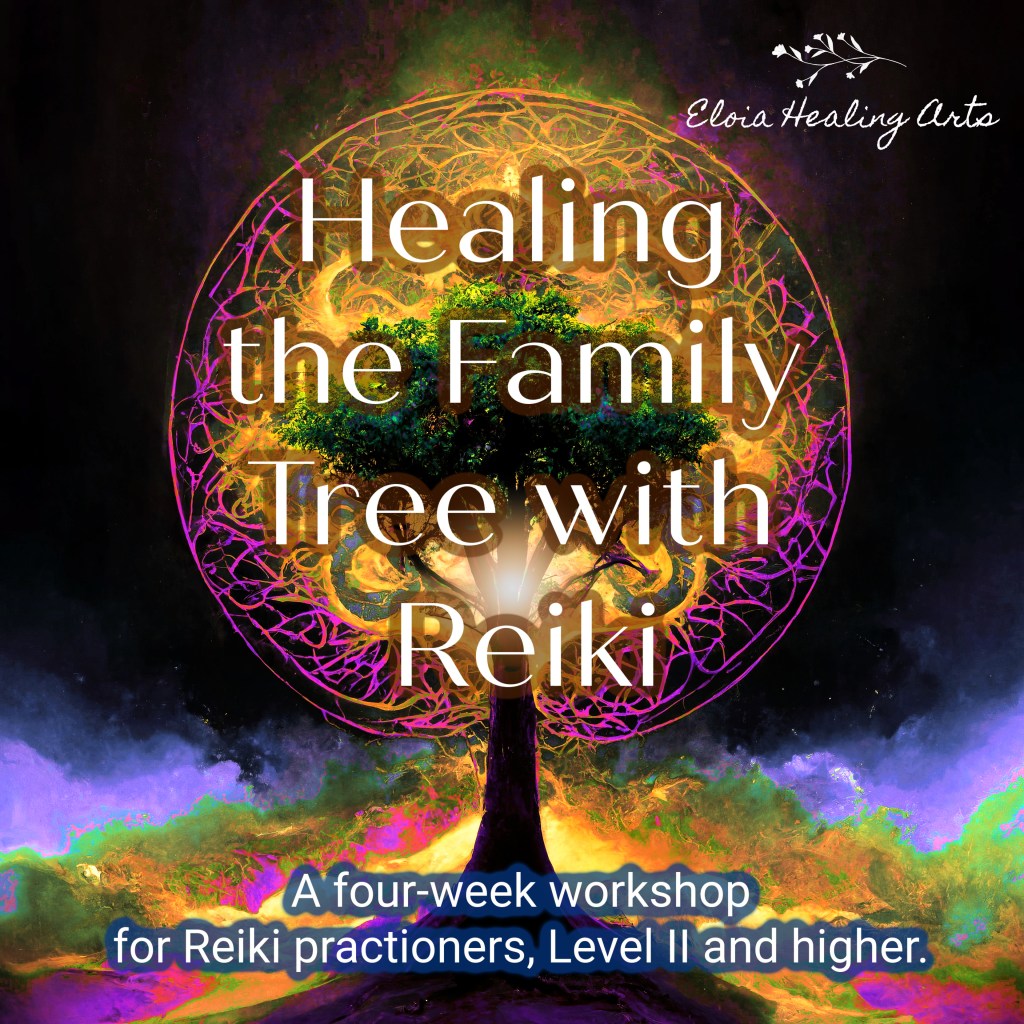 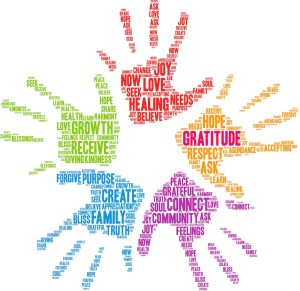 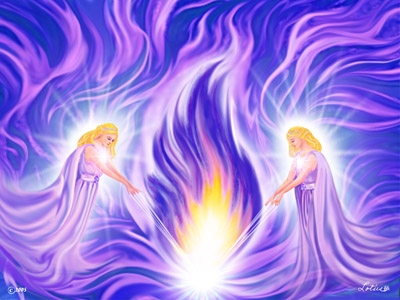 This two-day/12-hour certification class [Saturday & Sunday, 9:00AM – 4:00PM]  teaches the history, background, and uses of Reiki (in the Usui tradition)  with Divine Sacred Fire Energies. Guided meditations and practice using Reiki Energy Healing on yourself, animals, and in clearing spaces is the...
View Calendar
Add

Make an Appointment or Reservation Now!

This simple online scheduler will help you enroll in classes, workshops, and sound baths.  Also, make your Reiki appointment now at your convenience!